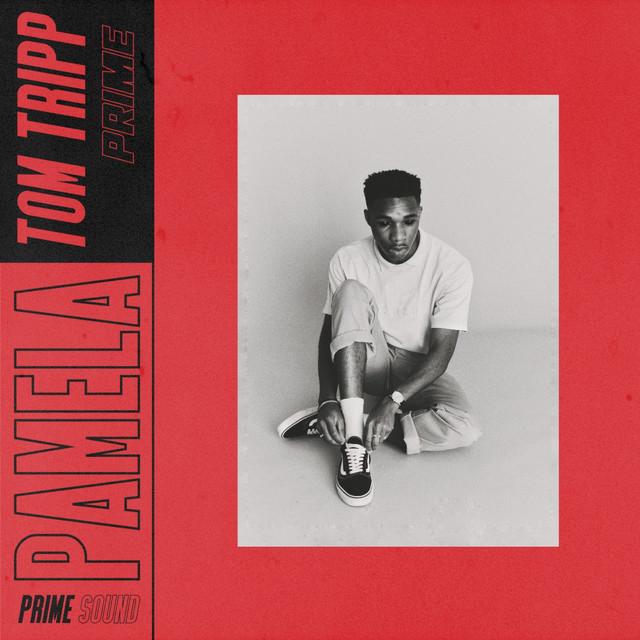 A lot of A&Rs play the music field like sports scouts and Tom Tripp definitely became a hotshot prospect once he dropped his debut single “Aurelia”. That was back in late 2016 however and the only thing he’s released since then was a song that made it to Mura Masa‘s album but it’s felt like a depression. Finally though British singer Tom Tripp has returned and the new single “Pamela” is as beautiful as expected. The song’s very well produced and clean, it really fills up the room sonically and envelops you into what Tom’s singing.