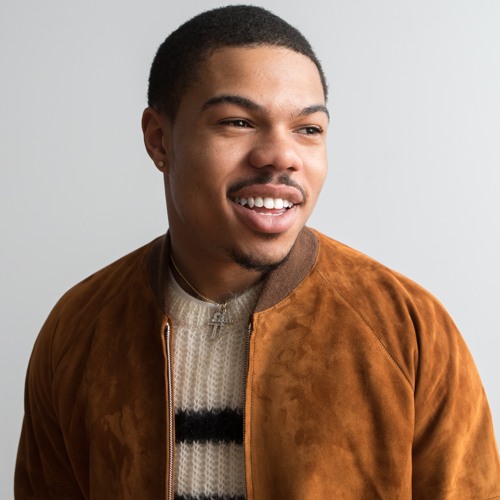 Taylor Bennett released his Restoration of an American Idol project at the top of the year and he decided to bless his fans tonight. The Chicago artist released 13 unmixed ‘Throw Aways’ on his Soundcloud page. The songs will apparently only be up for a week, but with the internet, these should live forever. There is a collaboration with Chance The Rapper & the Social Experiment on here titled ‘Gimme A Call’, along with features from Dice Soho, Satchel Stokes, & Eliana.

Stream the new set of songs below.