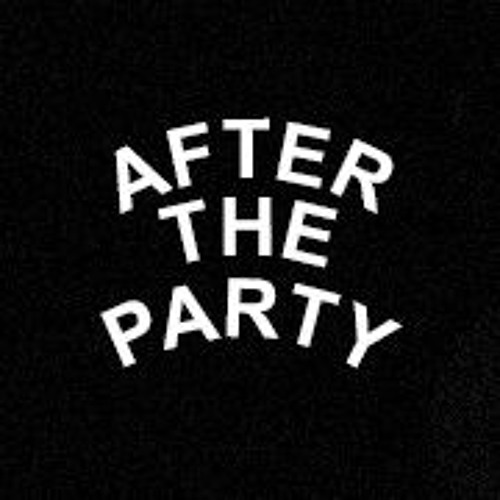 aftertheparty‘s another guy I found digging on Spotify. Let’s take this sentence to credit how far Spotify’s come in terms of music discovery. Now let’s focus on aftertheparty, a New York based up and coming R&B singer. He’s a shady character but the music speaks for itself. He has a professional vocal tone and a cool flow, making tracks like this one seem so effortless. “Push It” feels like a stream of consciousness R&B song as it packs a pretty simple beat allowing aftertheparty to say what’s on his mind and take center stage. Definitely get hip and check out the new track below.