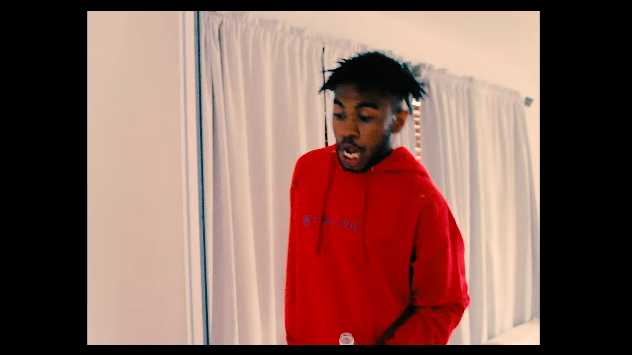 We just posted a couple of hours ago a new song and music video from BROCKHAMPTON. That song “Sweet” was supposed to be the last single and music video and we were all supposed to sit and enjoy Saturation II when it drops on Friday. Us fans didn’t expect to get two full projects in such a short period of time and we’ve been super thankful for that. But these kids are making history and breaking norms. THUS, they just announced Saturation III, the third mixtape in this trilogy and dropped off the lead single “Follow”.

TONIGHT, WE ARE RELEASING THE FIRST SINGLE FROM OUR THIRD ALBUM.

This is not a joke, we’re getting another mixtape and the second mixtape isn’t even out yet. Check out “Follow” above and CATCH UP!