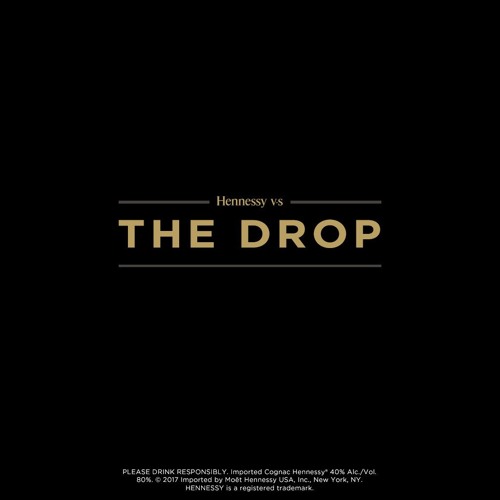 Eli Sostre may have just released a new album under a month ago but that isn’t stopping new music from dropping. The talented Canadian artist teamed up with Hennessy to release a new single titled ‘Not Right Now’.

The banger was produced by Vinylz, Allen Ritter, OZ, & Soriano, all collectively responsible for fine tuning Elias’ sound. While normally leaning more towards singing, this track is a straight through rap track.

Stream ‘Not Right Now’ below.