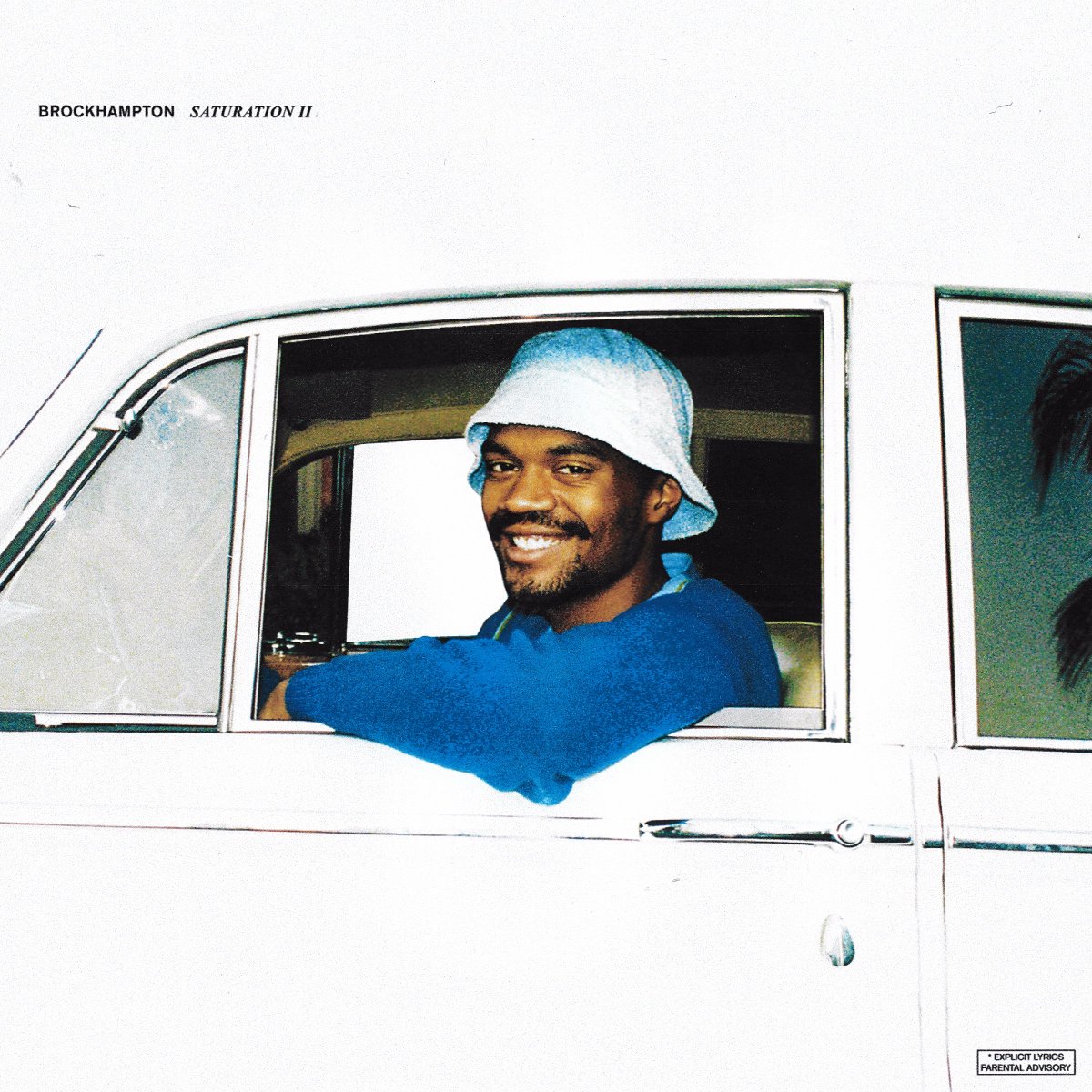 The new project comes in at 16 songs deep, featuring a handful of pre-release singles. Based off the singles, this album has a much more varied and experimental sound to it. While the first project was not generic by any means, you could put its singles into boxes. You can’t do the same for SATURATION 2, and I think that’s exactly what the collective was going for.

Download or stream SATURATION 2 below. Oh, and if you missed it, SATURATION 3 is on the way.