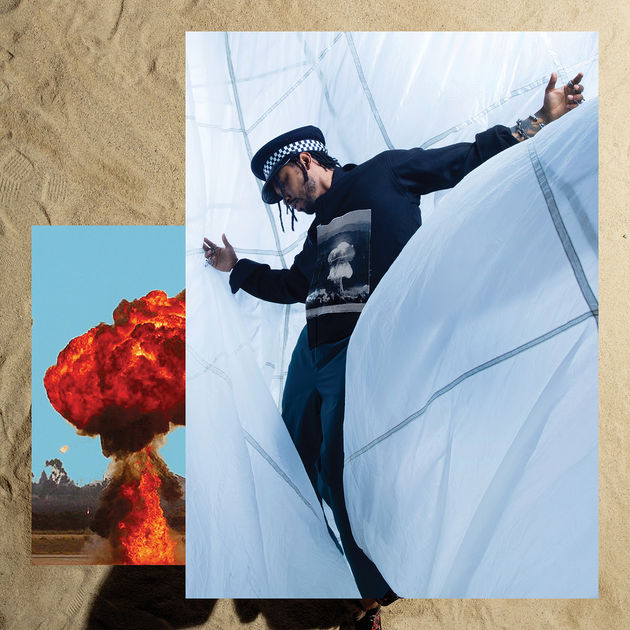 Outside of a remix EP of ‘Waves’ and a rework of a previously released track with DJ Premier, we haven’t gotten a new solo track from Miguel since 2015. Thankfully, that changes today as we get his new single ‘Sky Walker’ featuring Travis Scott. These two previously collaborated on one of the ‘Waves’ remixes and the pairing sounds solid here.

EDIT: Watch the music video below as well.