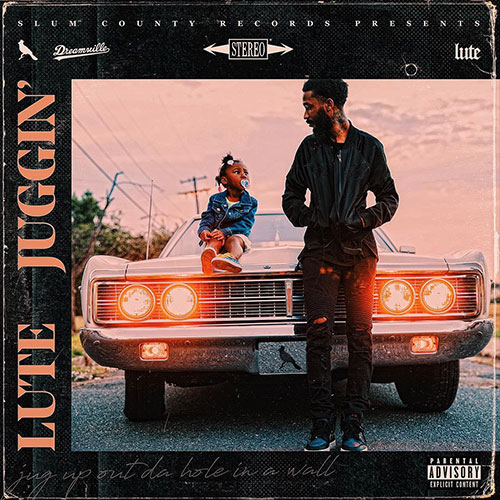 It’s a shame that this dropped on such a busy release day but it deserves recognition. Lute is another member of Dreamville, I’d actually lowkey forgotten he was a member of J. Cole‘s troupe. I’m most familiar of his Forever FC days, when he and crew of SchylerChaise, Jimmy Kelso and High Im Ry were on a killing spree. We’re due for a grand return from Lute as a member of Dreamville and it begins here with his brand new single “Juggin'”. Check out the new single below and if I haven’t made you a fan yet, it’s cool to mention that he’s been under the wing of Rapper Big Pooh of Little Brother as well as Big Dho who road managed Little Brother and was shouted on many of Little Brother songs.