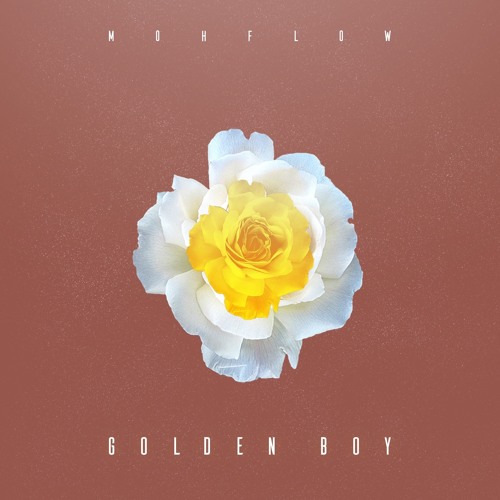 Moh Flow is really keeping the momentum flowing following his Pusha T collaboration. After dropping ‘Won One’ earlier in the month, the Dubai based artist is back with a bouncy new single ‘Golden Boy’. As Moh’s name rises, he’s proving he’s on the same level as his contemporaries and if he keeps it up, his name is about to be global.

Stream ‘Golden Boy’ and read Moh’s comments on the track below.

“As I open more doors for my music family, I am dealing with a new found curiosity about my brand. This record is response to the snap judgements as well the doubt I feel in the air about me being from Syria and having the audacity to think that I am cut from the same cloth as my Idols. I have often been the Hero and the villain. I’m just leaving it to the people to decide which one they see me as.”

Moh Flow – All The Way

Moh Flow – Lie To Me