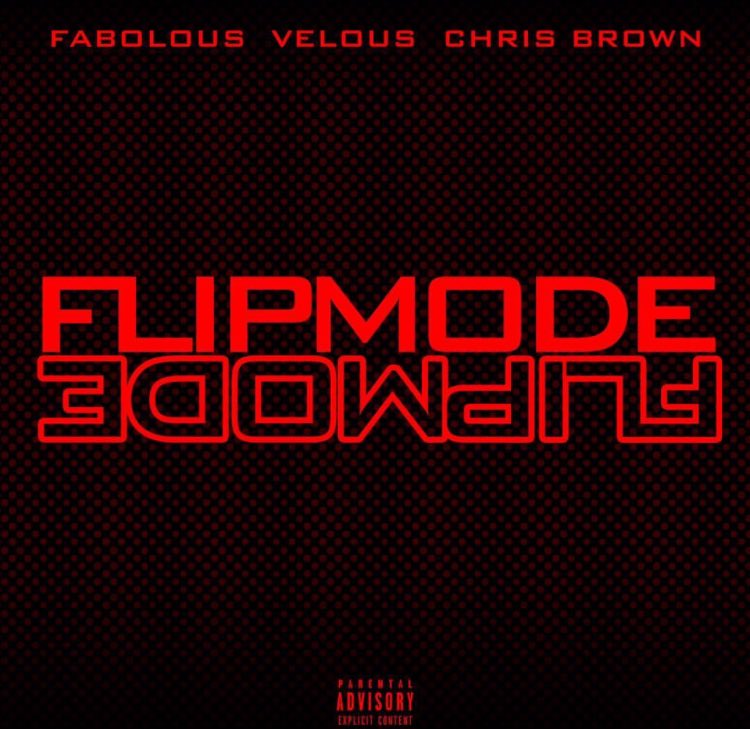 It has been a hot minute since Fabolous has released some new music on a retail level. Outside of the reissue of the 2016 mixtape cut ‘Goyard Bag’, ‘Fab hasn’t released an official single since 2014, when his last retail project came Christmas Day of 2014. Unfortunately, a straight solo effort isn’t in store for tonight but we have a new remix that Fab completely took over.

The remix of Velous‘ ‘Flipmode’ was officially released today featuring Chris Brown & Fabolous. The track, which was originally released in 2016, sounds like it could be a problem with the new additions to the track.