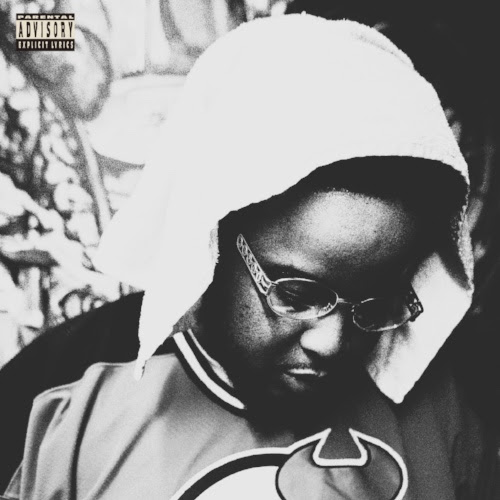 Man you’ll be hard pressed to find two better rappers from Detroit, except maybe Elzhi and Eminem haha. Nolan’s still a new cat but he’s getting a big blessing from a Detroit OG as the two combine forces for this new cut “Calisthenics”. Truly this song is rap calisthenics as they both spray fast flows and Royce even struggles to keep up like this is a workout class and Nolan’s the instructor whose showing off how good he at this by doing the workouts as fast as he can. Royce can rap fast, I mean he’s had to follow Eminem on quite a few tracks but he’s not used to Nolan’s tempo. Check this one out, it’s scintillating.