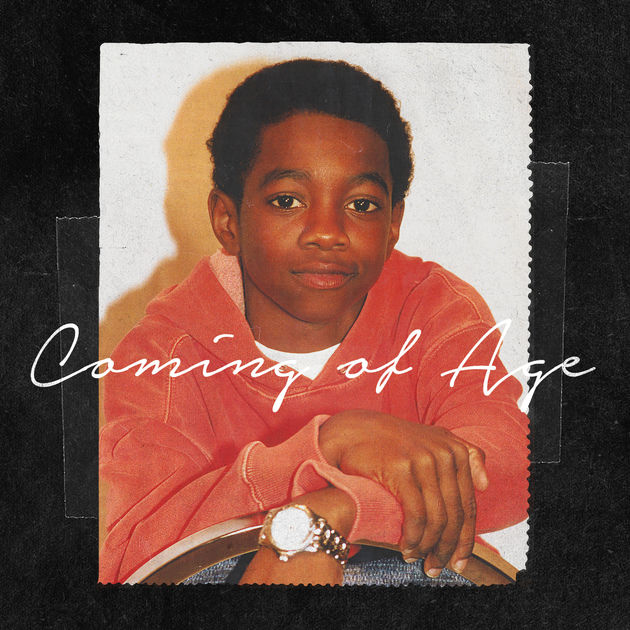 For those old enough, Sammie‘s name should ring a bell. The R&B singer released his breakout single ‘I Like It’ in 2000 at the age of 12 and picked up a gold plaque for his debut album. Midway through the 2000s, he was featured on Soulja Boy‘s smash ‘Kiss Me Thru The Phone’ which should surely ring a bell. Since 2000, Sammie has only released two albums – a self-titled effort in 2006 and 2016’s Indigo. On September 15th, the R&B artist will add his latest album Coming of Age to his catalog.

Today, ‘Good Life’ featuring Rick Ross was released and this is definitely a really solid attempt all around. The track fits into today’s sound well and Rozay has a real smooth verse to offer here.