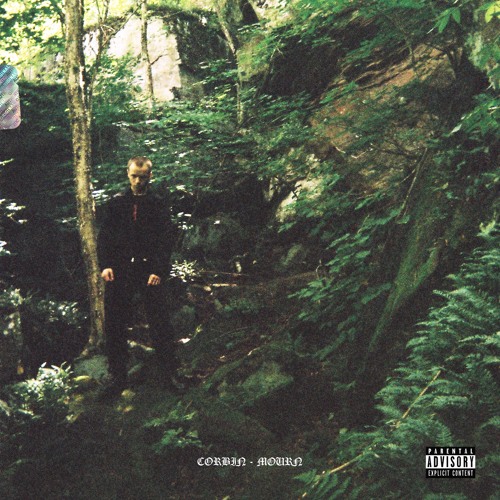 This is no drill folks, the artist formerly known as spooky black, now known as corbin just dropped his new album mourn. Produced entirely by D33J and Shlohmo, mourn spans 10 ten tracks and this ish is an emotional roller coaster. It’s not a typical R&B album as there’s experimental and unique sounds and melodies expressed but ultimately the strength of corbin‘s voice really shines and exhibits why he became such a phenomenon initially. Take a listen to the entire album below via Soundcloud or listen to it on any of your preferred streaming providers.