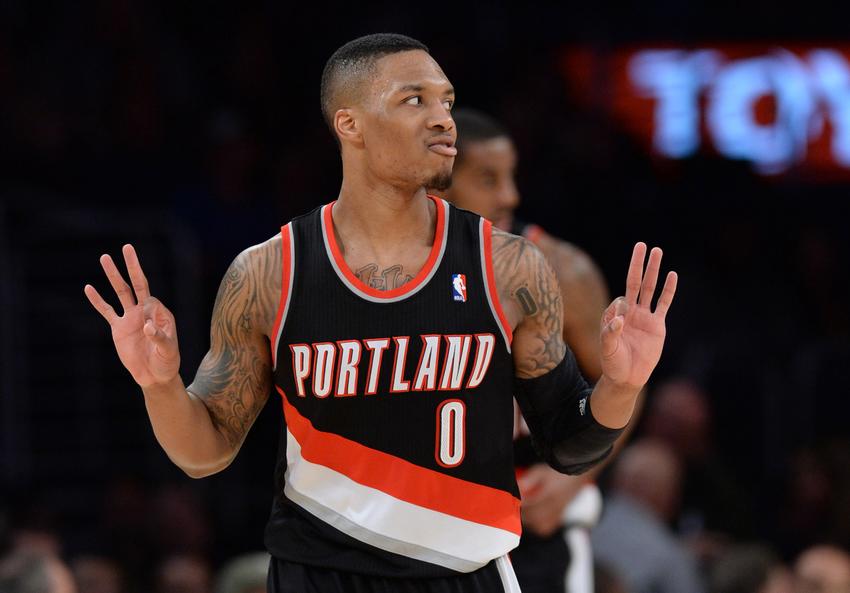 Damian Lillard has been consisntely surprising NBA fans with his bars since 2015. After dropping an album last year, Dame Dolla is continuing to drop new material leading up to the 2017-2018 NBA season. Today, Dame shares ‘No Worries’ featuring Danny & Brookfield Duece. Dame is set to have two songs on the NBA 2k18 soundtrack and while this one won’t live on there, it could very well fit.

Stream ‘No Worries’ below.