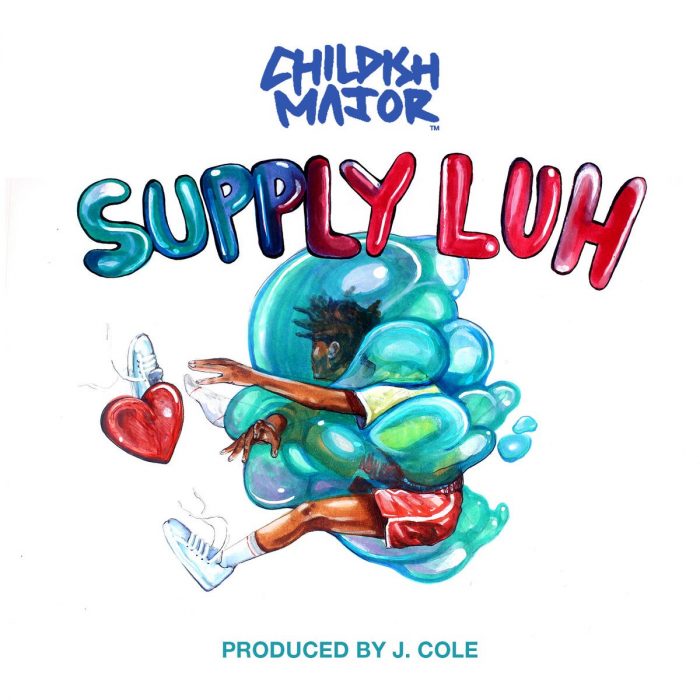 Childish Major broke into rap in a big way as a producer. He produced Rocko’s smash hut “UOENO” as well as songs for Juicy J, J. Coleg>Jeezy and more. He’s well versed in the Atlanta scene but he runs around a lot with the Spillage Village guys, specifically 6LACK, EarthGang and J.I.D. The latter two are both on J. Cole‘s Dreamville imprint now which led to Childish Major also hooking up with the rap superstar.

If you also didn’t know, Childish Major raps too, he’s just not as well known for it, at least no yet. Surely this new single “Supply Luh” produced by J. Cole will generate some buzz. Give the tune a spin below.