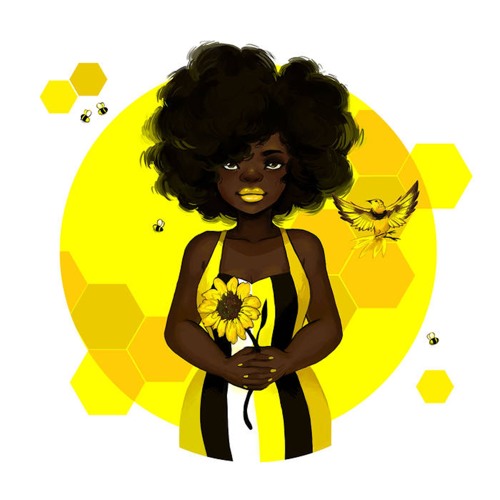 I had a big underground rap phase and while I’ve grown out of a lot of it there’s still a lot of heavy hitters that are making better rap records than your favorite artist. One of those groups is certainly Cunninlynguists. They’ve got an incredible catalog and an incredible sound that they built upon their southern roots as well as the more traditional 90s era of rap and of course they took influence from their contemporaries as well.

They’re last full project Strange Journey Vol. 3 dropped back in 2014 but it wasn’t a full concentrated album, it was more of a mixtape packing a bunch of features. Before that it was Oneirology that dropped 6 years ago in 2011. Surely they’re not the most prolific but when these guys step up to the plate they always knock it out of the park. The next journey begins as they’ll be releasing their new album Rose Azura Njano on October 6th. Off the record comes this beautiful lead single “Violet (The Upper Room”. Give it a listen below.