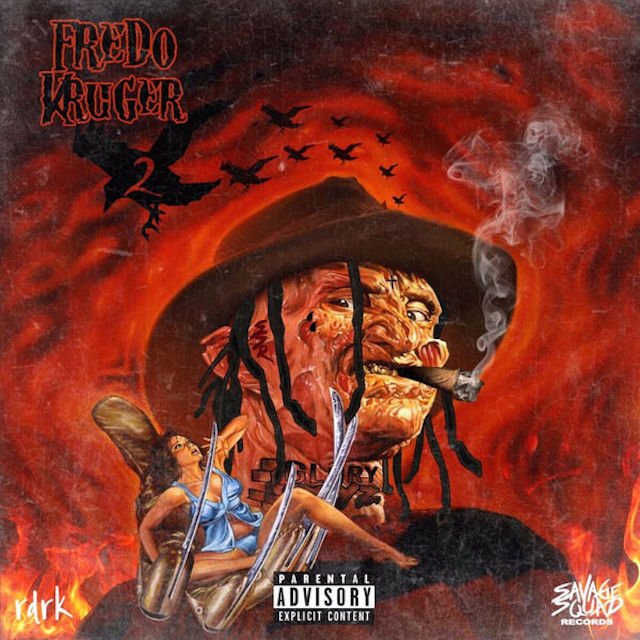 Fredo Santana has had a busy 2017 despite only releasing one project in January. Fredo became a dad earlier this year, so that has been taking up a chunk of his time. He’s back on his savage right in time for fall with his new project Fredo Kruger 2.

The 16 song album is packed with features from frequent collaborators – Chief Keef, Gino Marley, Lil Reese, Ballout, Tadoe, & YSL Duke. Some bigger outside features include NBA player Iman Shumpert & Kodak Black. This should go without saying but Fredo Kruger 2 is going to be filled with menacing trap bangers, especially with production from Southside, 808 Mafia, Zaytoven, & others.

Fredo Santana Passes Away at Age 27