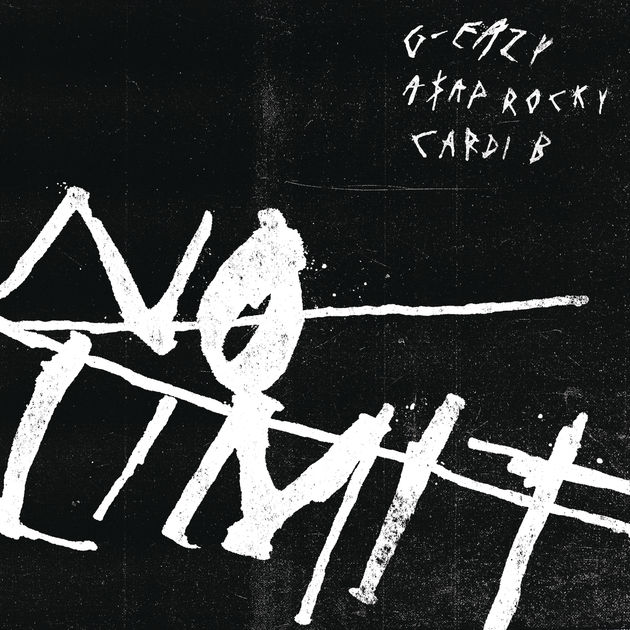 G-Eazy is set to release his new album later this year and he has been releasing a consistent stream on material all year. Earlier this summer, he shared four singles on one day and today he’s back with a new single ‘No Limit’ featuring ASAP Rocky & Cardi B. Given Cardi’s current status with one of the biggest records in the world, this could be the single he’s looking for to begin his album cycle. Rocky’s hook isn’t nothing to write off either.