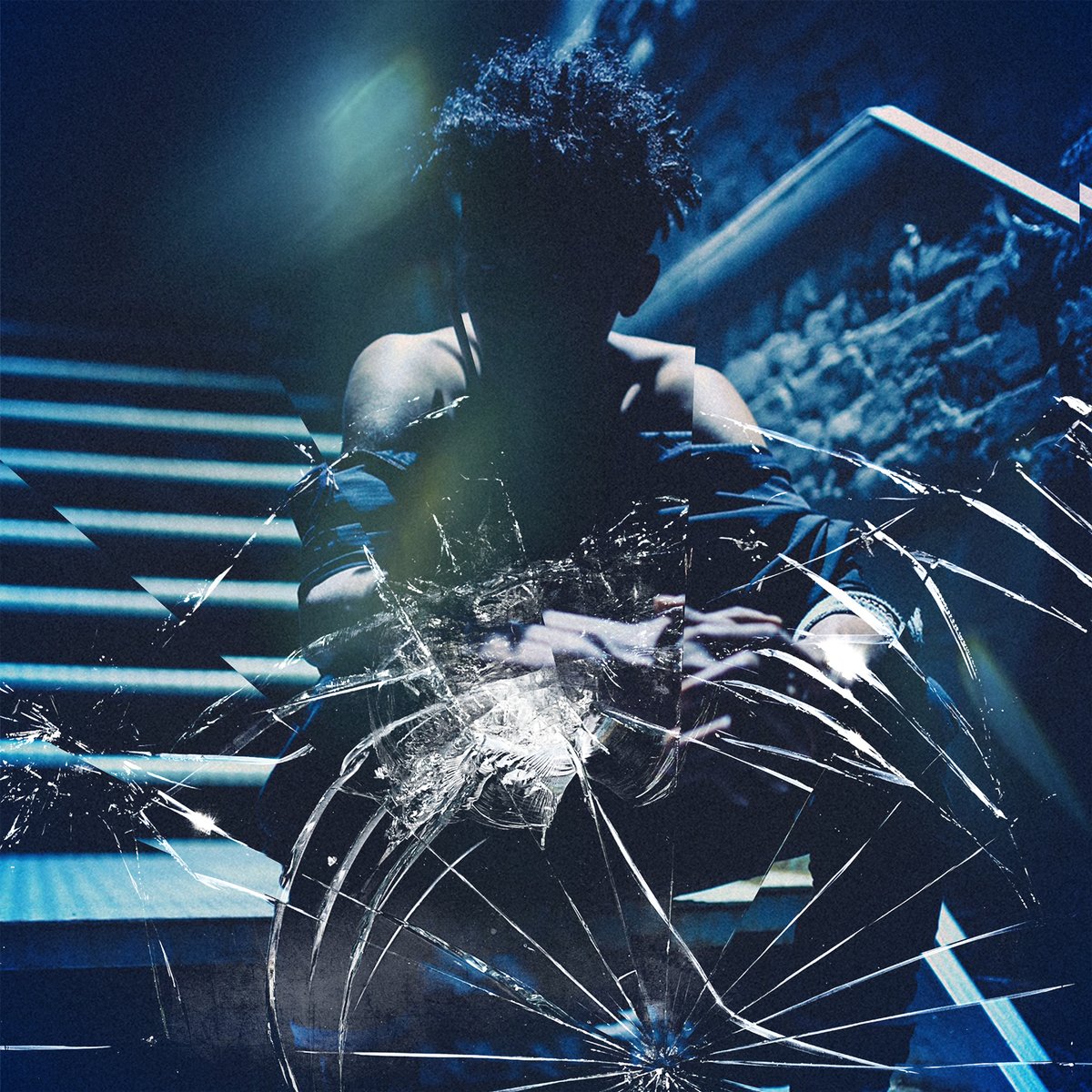 MAN! It has been a minute since Jordan Bratton released some new music. Jordan released his debut EP on RCA Records in 2015 and beyond a couple loosies, has been very silent. That changes today as he releases his solo comeback single ‘Pieces’, featuring gorgeous vocals and a soulful backdrop. I still stand by my statements from 2013 proclaiming Jordan as one of the brightest R&B singers that is bound to take off. Given a more consistent release schedule and full support from his label, it’s a matter of when, not if.