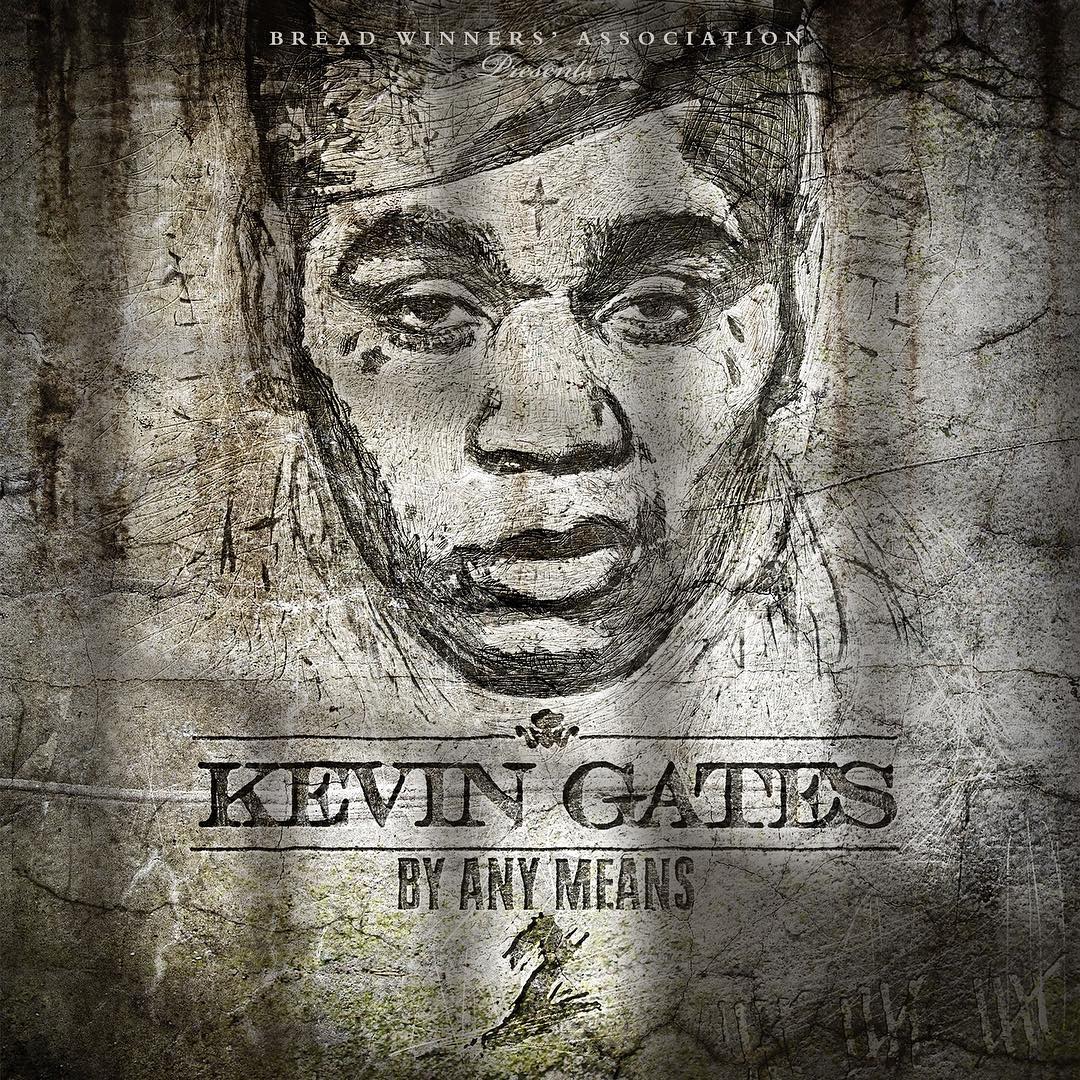 Kevin Gates is still in jail on a 30 month sentence due to a weapons charge back in 2013. His team dropped two singles earlier this year – ‘No Love’ and ‘What If’ – and a third track was released today titled ‘Had To’.

These three releases are the lead singles from By Any Means 2, which is set to drop on September 21st. Gates always aggressively recorded, so his team should have more than enough music to feed fans while the talented artist serves his time.