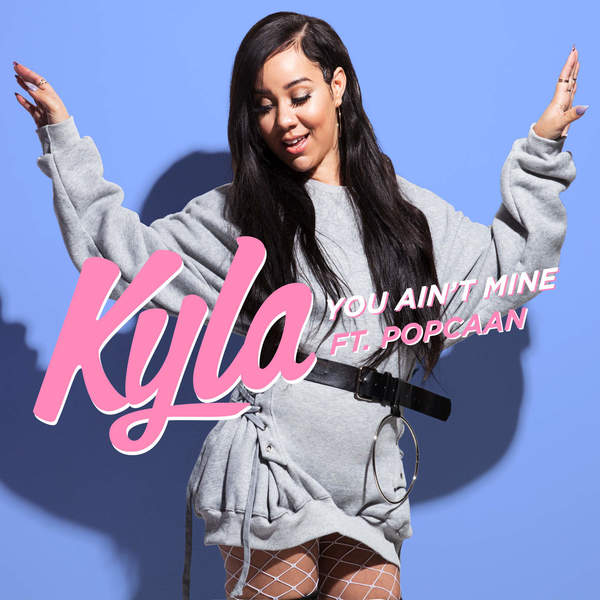 KYLA‘s name might ring a bell but if you can’t put your finger on why, we’ll remind you. Drake sampled Kyla‘s track ‘Do You Mind’ on his worldwide smash ‘One Dance’, which revitalized the British singer’s career after she took a break to start a family in the early 2010s. After touring throughout 2016, KYLA is back with her comeback single ‘You Ain’t Mine’ featuring Popcaan. As you could expect, there’s a heavy island seasoning on this cut.