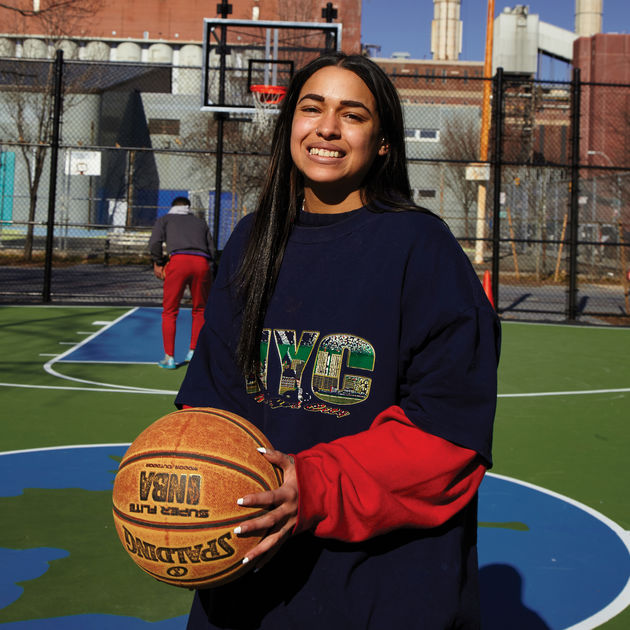 For those not hip, Princess Nokia is an Afro-Puertorican singer/rapper who has quite a bit of buzz to her name. After dropping a handful of singles, her debut full length retail album 1992 Deluxe is now available to download & stream.

The 16 track album has a lone feature from Wiki, who has been a frequent collaborator over the years. The album covers a wide variety of sounds, so there’s bound to be something on here to dig.