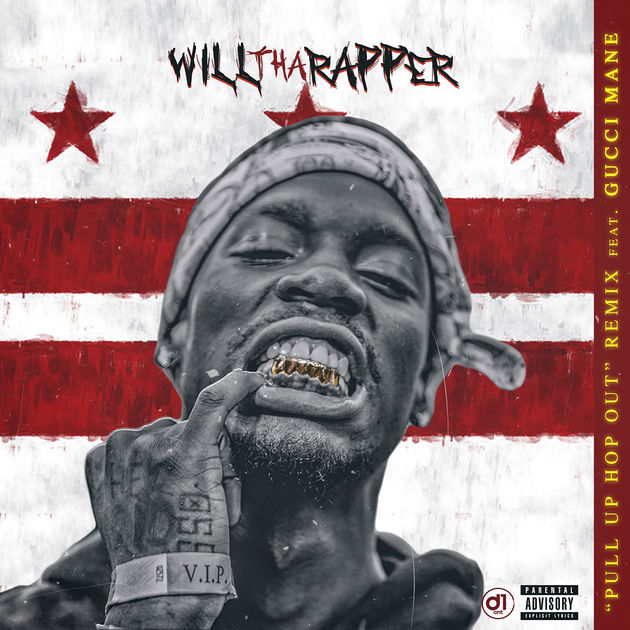 WillThaRapper has had a rapid rise to one of the DMV’s brightest new artists. He released his breakout single ‘Pull Up Hop Out’ late in 2015 and it continued to gain steam in 2016. Earlier this year, Will inked a deal with Republic Records and the promotion for the single continues on. Tonight, Will shares the remix for ‘Pull Up Hop Out’ with Gucci Mane. Gucci showed out as usual and this should really propel this track to the mainstream urban audience.

Download or stream the ‘Pull Up Hop Out’ remix below.