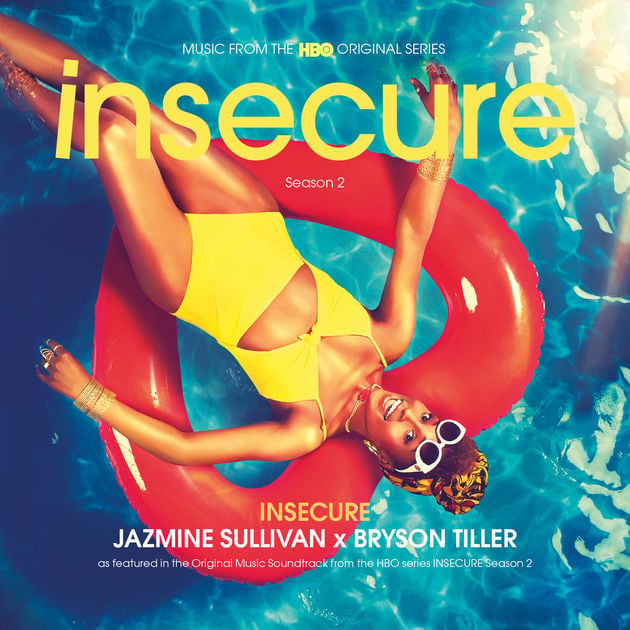 Insecure has one of the best soundtracks in recent history. Every episode features a nice trip down memory lane, an introduction to some new music, and some of today’s hottest tracks. Today, RCA Records issued the season 2 soundtrack on all platforms featuring previously released music and a couple of new songs. New music on this set comes from SZA, Jorja Smith, Kari Faux, & Issa Rae herself. Other artists like Buddy, Bryson Tiller, Rico Nasty, LION BABE, Goldlink, NAO, Jazmine Sullivan, and others appear on the tracklist.