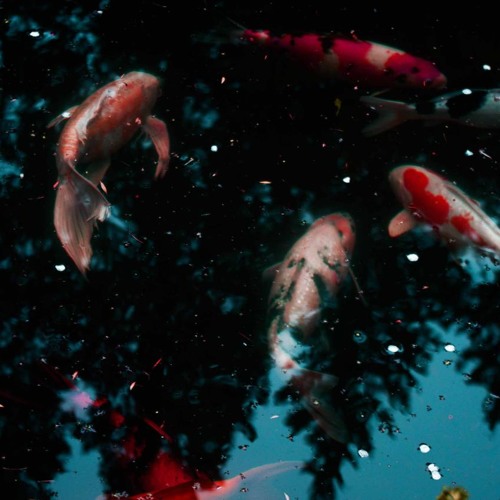 JAHKOY has been a busy man in 2017. He spent a majority of the year on tour with Kehlani, growing his fanbase after releasing his Foreign Water EP late in 2016. He has kept fans fed with loosies on his Soundcloud page and that continues today as we got two new singles – ‘Language of Love’ & ‘Sun Bathing’. The former features a more electronic island vibe to it while the latter is more stripped down. R&B fans are getting the best of both worlds with these two cuts.