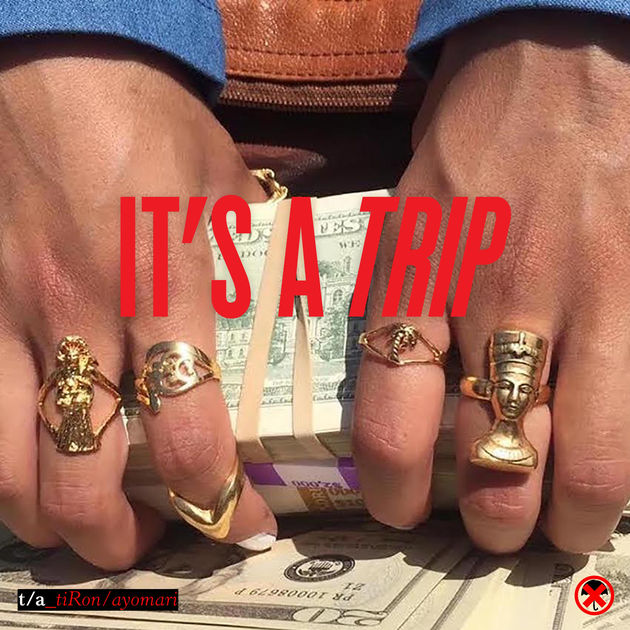 TiRon & Ayomari are essentially in the third era of their career, with each one providing us with memorable music. The two got started in the early blog era (we’re talking before 2010) with solo and collaborative mixtapes. They released their fantastic album A Sucker For Pumps in 2011 (which was re-released in 2014) and a fantastic compilation project HNGRY (shouts to Tunji!) in 2012 that introduced many listeners to the likes of SiR & Breezy Lovejoy (now known as Anderson Paak). After a brief hiatus, the duo returned with a handful of EPs leading up to the release of their The Great New Wonderful LP in 2015, which spawned two international streaming hits.

Since The Great New Wonderful‘s Janaury 2015 release, T&A have been pretty quiet, pushing out a few loosies. That changed this week as the duo unleashed their new single ‘It’s A Trip’. The track has a simple, timeless feel to it, right aligned with the rest of their fantastic catalog.

Download, stream, or watch the music video for ‘It’s A Trip’ below.