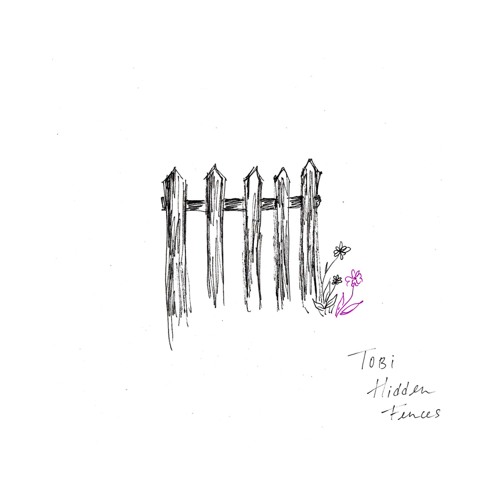 Since discovering TOBi in 2016, we’ve covered almost every release from the talented Canadian artist. This week, TOBi was essentially forced to release a demo titled ‘Hidden Fences’ that he had no intentions of releasing. This Sunday, ‘Hidden Fences’ will be appear in the season finale of Insecure, which is the real reason why this song is getting a push. Apparently while out in LA, the music supervisor for the hit HBO show heard this song and the rest is history. TOBi is preparing to release his second EP later this year, so be sure to check back for new material in the near future.