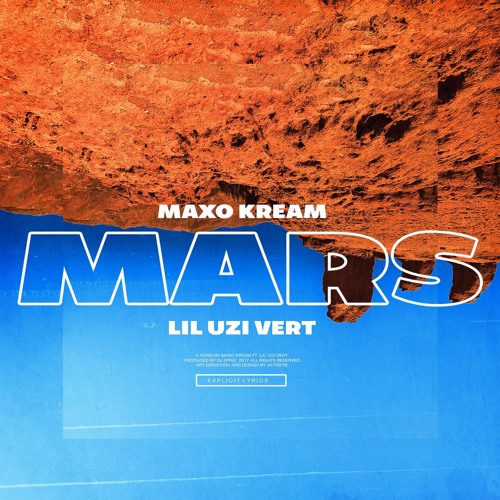 Just as was the case with Wiz Khalifa and PARTYNEXTDOOR‘s song “Rain“, this song was also one of the few that unfortunately got leaked. Just like with the song I just mentioned, Maxo Kream went ahead and officially released this out of this world song “Mars” featuring Lil Uzi Vert. Take a listen to the official version of the DJ Spinz produced song below.