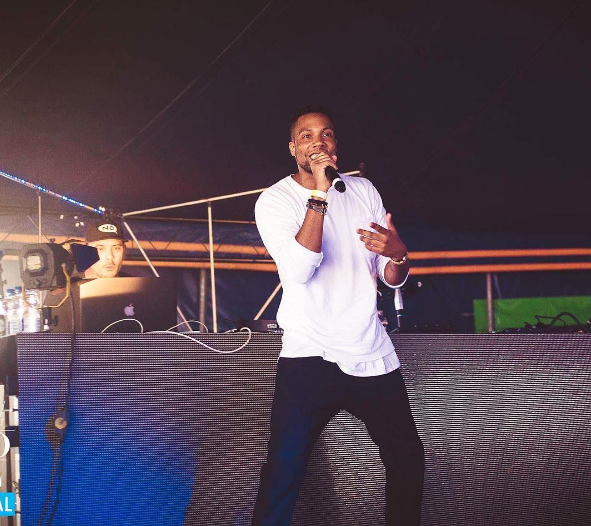 The universe has been reminding me to make a post about Maydien. I found the Dutch singer’s music last week but since he hadn’t released music in a while I had just planned to post about him when he dropped something new. Literally a day later he came through with this slick collab with producer Wantigga and since I still hadn’t posted this song, the universe put him in the Spotify Fresh Finds playlist to once again remind me!

This song “With It” is impressive. The beat more than anything catches my ear here. The beat sounds tribal and organic yet it’s got that electronic/hip hop bounce that I absolutely adore. Then Maydien comes through and puts the beat to great use on this funky song. Definitely give this a listen right now!