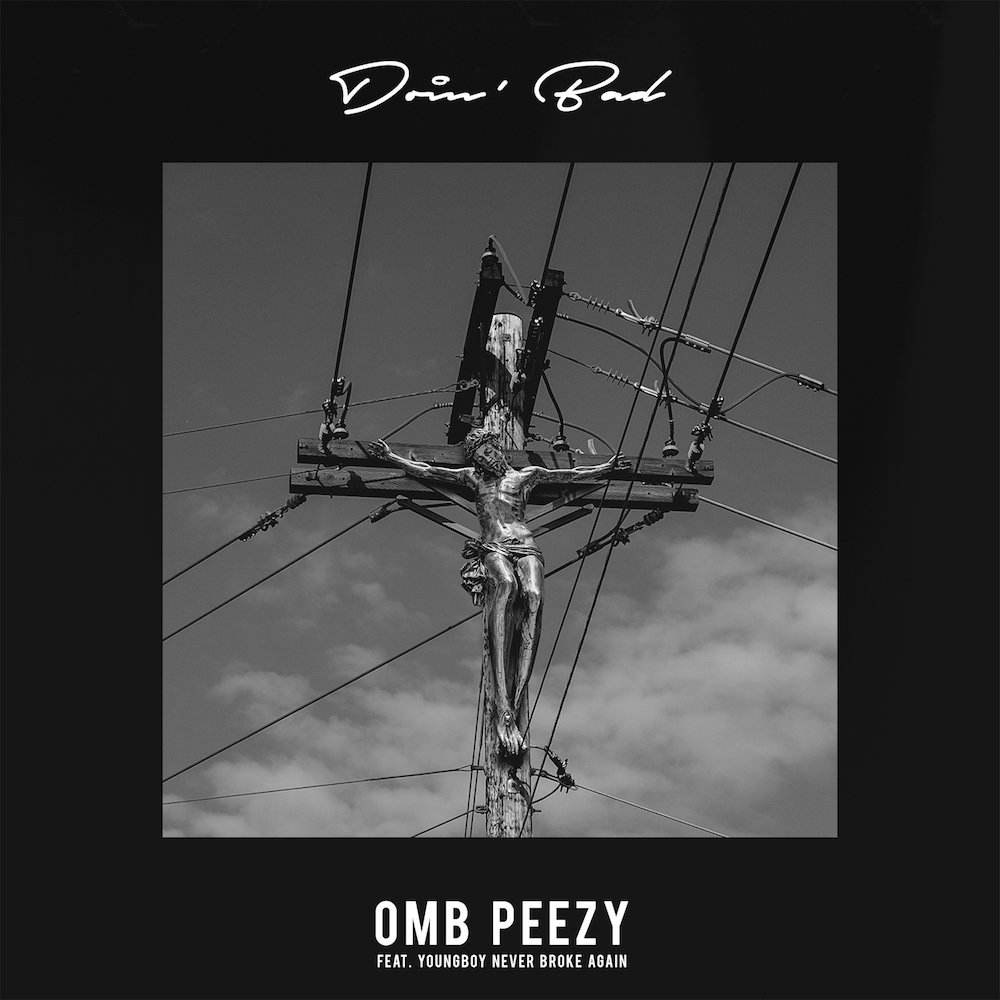 It’s funny that a couple of days ago when OMB Peezy dropped “Pressure” I mentioned YoungBoy Never Broke Again, including the two of these guys as the new faces of southern rap. It know it would only be a matter of time before we heard these two on the same record and that day’s come even sooner than expected. This is the lead single from Peezy’s forthcoming album Humble Beginnings, which is entirely produced by Cardo. That’s expected to drop sometime in October. Stream it below or head here to stream it as well.