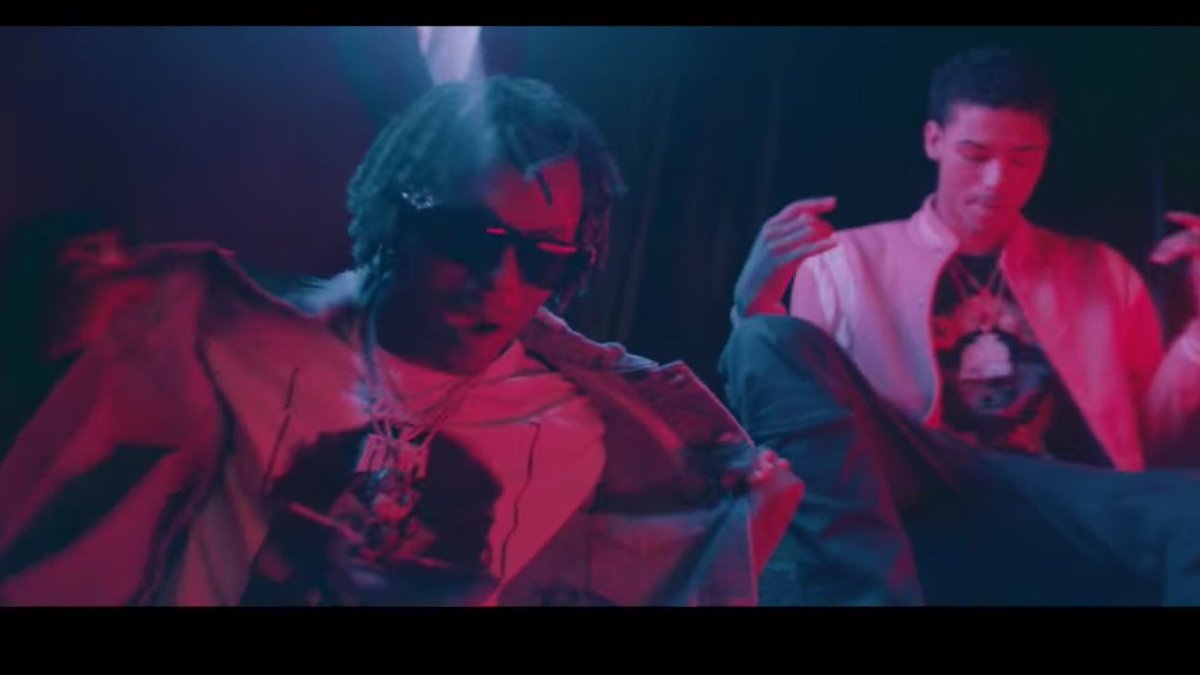 The come up for Rich The Kid has been something serious. Rich went from a perceived B-level rapper on Quality Control under Migos to a label owner with a big solo record deal of his own. After releasing his Rich Forever compilation with 300 ENT earlier this year, Rich released his first major label single ‘Cookies & Sherbert‘ about a month ago under Interscope Records. This track isn’t a far venture from Rich’s past material but his fans are sure eating it up. With teased collaborations with Frank Ocean, Kendrick Lamar, Lil Wayne, and countless others potentially on the way, keep an eye on Rich’s moves in the next few months.