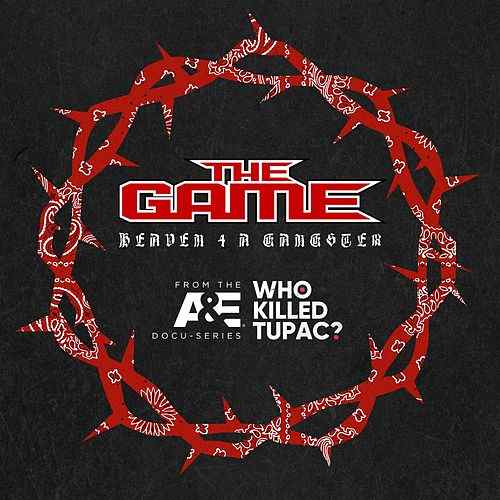 Today is the 21 year anniversary of the death of Tupac Shakur. Tupac’s murder is still unsolved and A&E is airing a new docu-series ‘Who Killed Tupac?’ later this year to help put some facts together. The Game, who released an entire album for A&E’s Streets of Compton docu-series last year, releases a new song in honor of Tupac today ‘Heaven 4 a Gangster’. The single will also appear on the forthcoming docu-series.