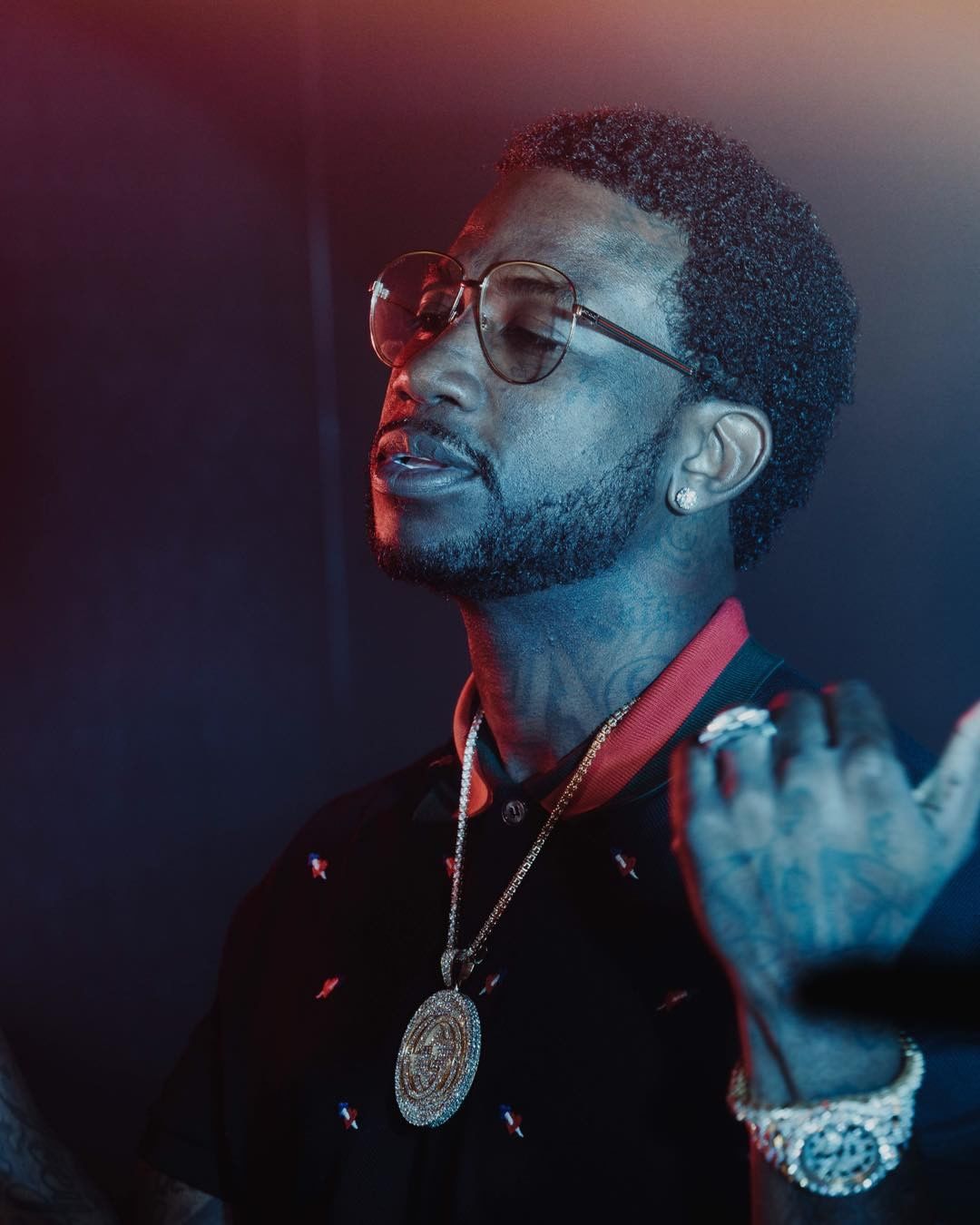 Unfortunately for Gucci Mane fans, you will have to wait an extra month for his new album. Mr. Davis was set to hit stores at midnight (9/15) but the album is now set to release on October 13th. The album has had some great pre-release singles that are performing extremely well, most notably the Migos assisted ‘I Get The Bag’. The album is set to feature The Weeknd, Migos, Chris Brown, Nicki Minaj, ASAP Rocky, ScHoolboy Q, Slim Jxmmi, Young Dolph, Ty Dolla Sign, Monica, & Rico Love, so the hype should remind strong over the next month. The pushback is probably to better align the album with Gucci’s star-studded wedding, set to go down on October 17th. Their wedding is set to air on BET, after Gucci & his soon-to-be wife Keyshia got 650k for the rights of the wedding on top of BET covering the costs of the million dollar wedding. Secure the bag!

Until then, stream his new single ‘Curve’ with The Weeknd and get Gucci’s new book ‘The Autobiography of Gucci Mane’, set to release on September 19th.