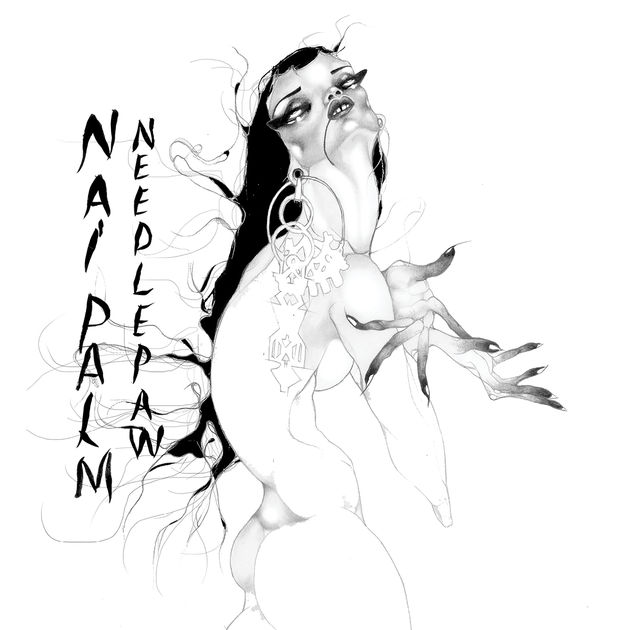 Hip-hop fans have definitely heard material from Hiatus Kaiyote whether they know it or not. Kendrick Lamar, Rapsody, Chance The Rapper, Anderson .Paak, and others have sampled the Australian band’s material over the past three years. Hiatus Kaiyote‘s vocalist Nai Palm is gearing up to release her debut album Needle Paw and today the lead single ‘Homebody’ was premiered. Needle Paw is set to release on October 20th and boosts two features from Jason Guwanbal Gurruwiwi & Amadou Suso. Interestingly, many of the tracks on the album have the exact name as some HK material, so it’ll be interesting to find out if these are new versions of those songs.