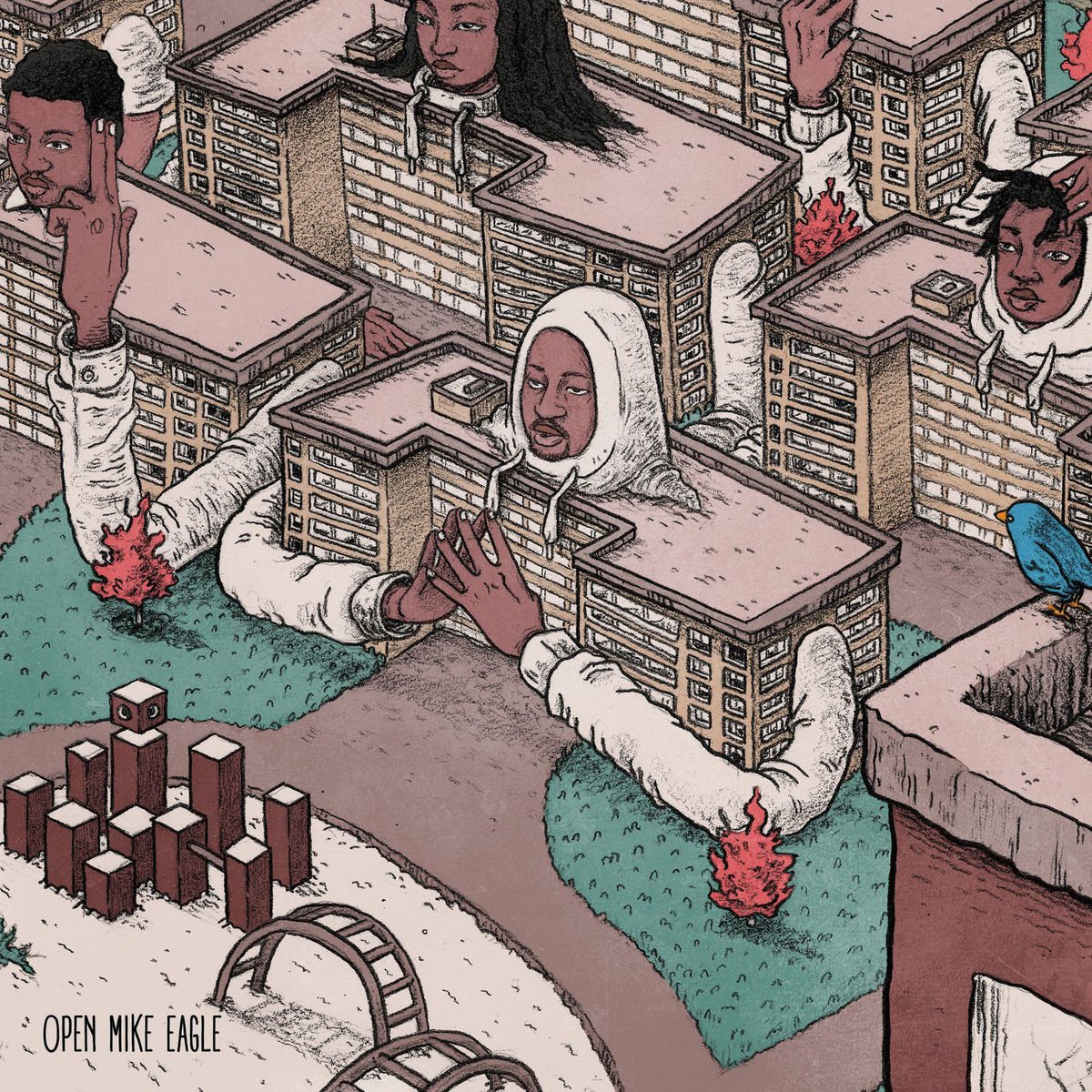 Just like the title of his debut album Open Mike Eagle‘s sound is certainly still definable as ‘art rap’, he’s just sharpened his sound to reach a much wider audience than that LP. Mike’s got a show coming to Comedy Central soon but he’s still an intelligent rapper first and he just released his brand new album Brick Body Kids Still Daydream. Go ahead and stream the 12-track affair down below.