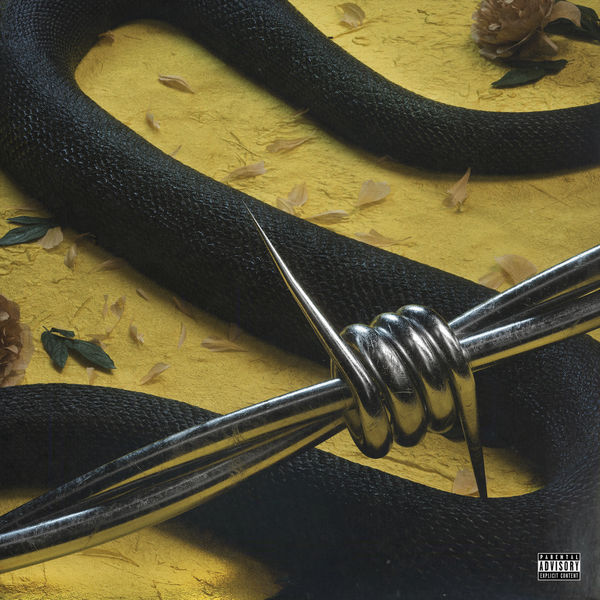 A lot of people counted Post Malone out last year before his debut album Stoney was released. Those same people are looking silly these days. Led by ‘Congratulations’, Stoney is one of 2017’s biggest releases, racking up over 3 billion streams to date. As Post prepares his new project Beer Bongs & Bentleys, we get a new single today titled ‘Rockstar’ featuring 21 Savage. This track sounds like a straight HIT.