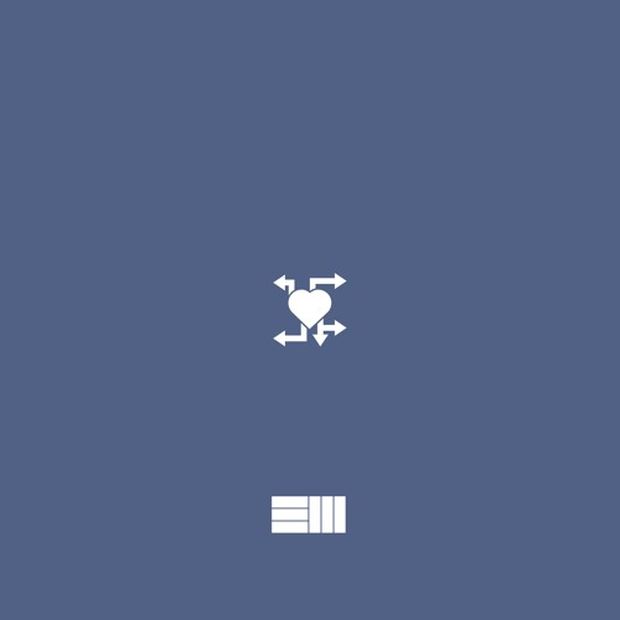 Russ can rightfully be called a cornball but you can’t deny how hard this man works. He’s earned the right to brag, which he does very often. He’s dropping his third single of the week with this one “Maybe” and just like the first two, this one’s also produced by the legendary Scott Storch. Take a listen below.