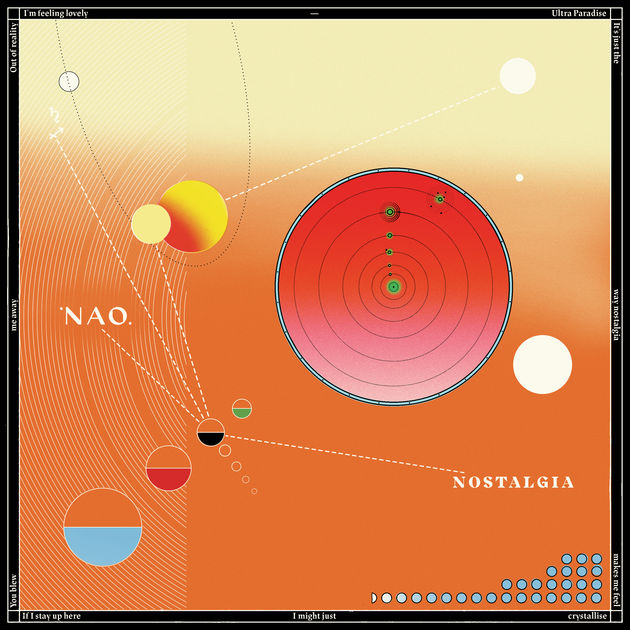 NAO is a Fashionably-Early favorite, so whenever she drops new music, we’re all ears on it. The talented vocalist hasn’t dropped any material this year (sans a remix EP) but that changed this weekend. As we wait for NAO‘s new album, she released a new single ‘Nostalgia’ to hold us over. This track sounds like a late 80s, early 90s R&B record mixed with modern production elements and NAO‘s timeless vocals. Presumably, this won’t live on her new album, which should have you fainting at the possibility of their being music better than this on the way.