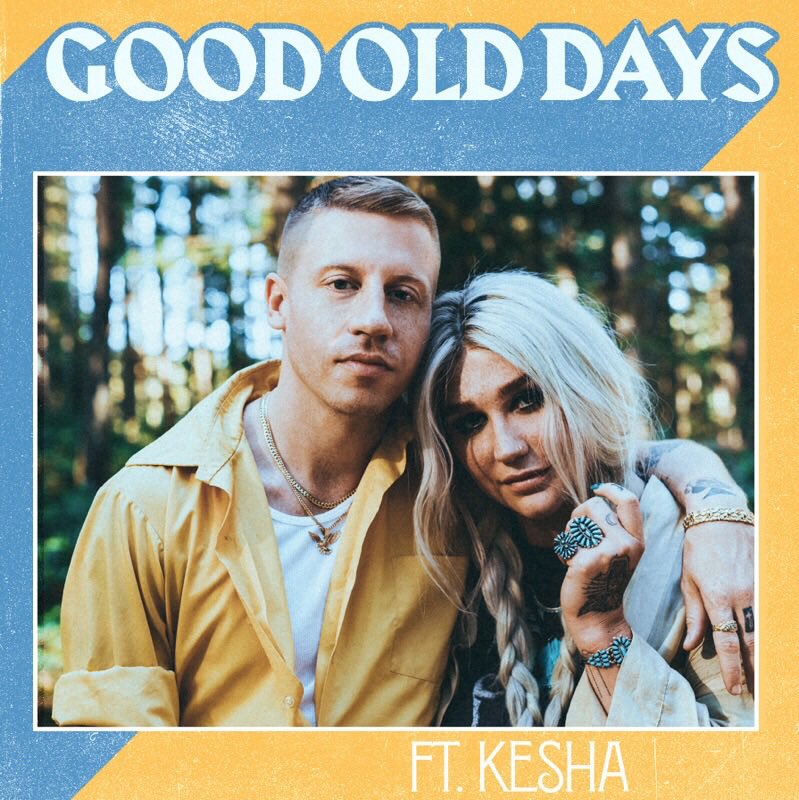 Macklemore drops his new album Gemini this Friday, his first major album without Ryan Lewis since 2006 when Macklemore was wholly independent and he was basically an underground rapper. It’ll be interesting to see how this one’s received as he’s said that this one’s fun album and not nearly as conscious as his last album. He definitely delivered on that with this new song “Good Old Days” featuring pop star Kesha