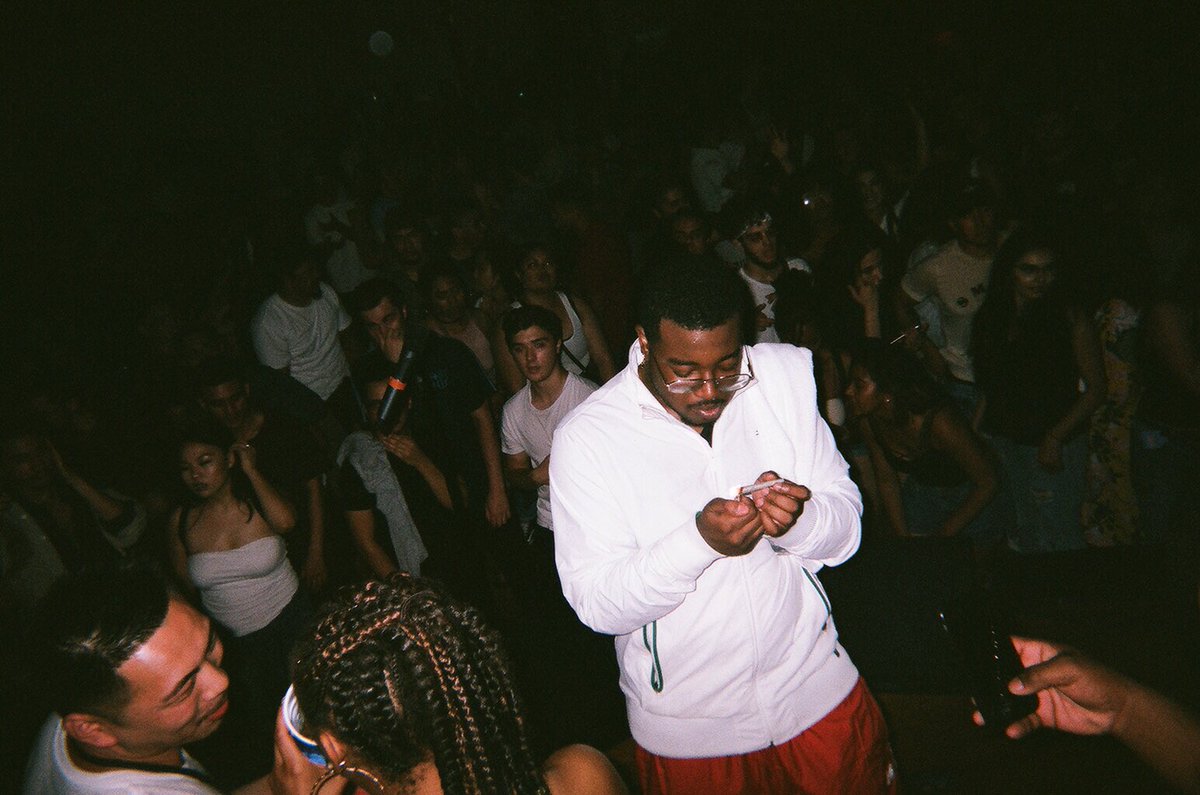 I’ve been a Bari fan ever since he dropped the line “read and react like I’m Marcus Trufant” on Smino‘s “Ballet”. I’m excited to see what he’s got in store for us a solo artist and he’s been pretty impressive on the shortlist of songs he’s released so far. He adds on to that with this bouncy new joint “Ginsu”, produced by none other than Monte Booker. Be on the lookout for his debut project in the near future.