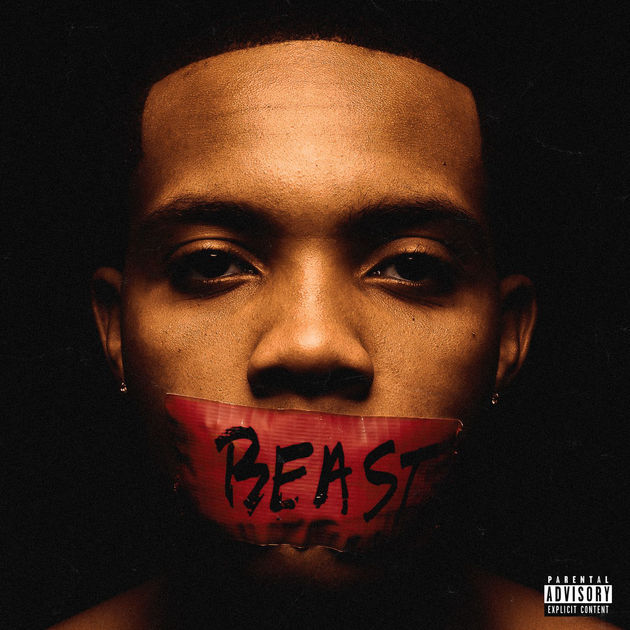 Here it is. G Herbo‘s new album Humble Beast is now available for download & streaming. The Chicago native has been releasing a steady stream of singles and mixtapes over the years but this could be considered Herb’s first album release. The 15 track album boosts some features from heavy-hitters Lil Uzi Vert, Bump J, Lil Bibby, Lil Yachty, & Jeremih. While the singles have presented us with a wide variety of sounds, fifth installment of his ‘4 Minutes of Hell’ series should give fans enough reason to check this out off the rip.