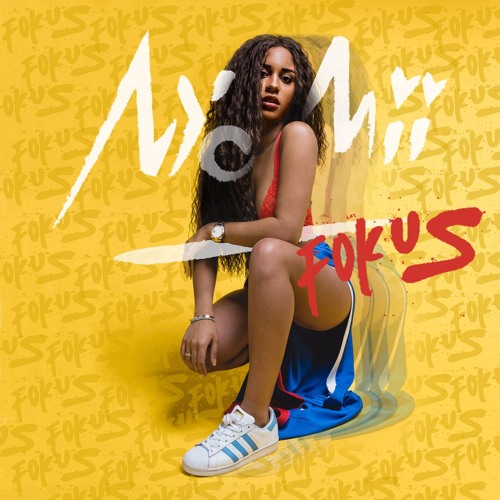 French Caribbean/German artist Nyomii made her debut with her afro-pop single ‘Fokus’ this week. The track was produced by Brian Soko, who has massive production credits including Beyonce, Lil Wayne, Kendrick Lamar, Wiz Khalifa, Birdman, Teyana Taylor, Tinashe, & others. The track is a cool pop record but the addition of African pop elements really makes the track standout from the clutter of the pop world. As always, with a strong debut like this, be on the lookout for more material in the future.

EDIT: View the music video below.