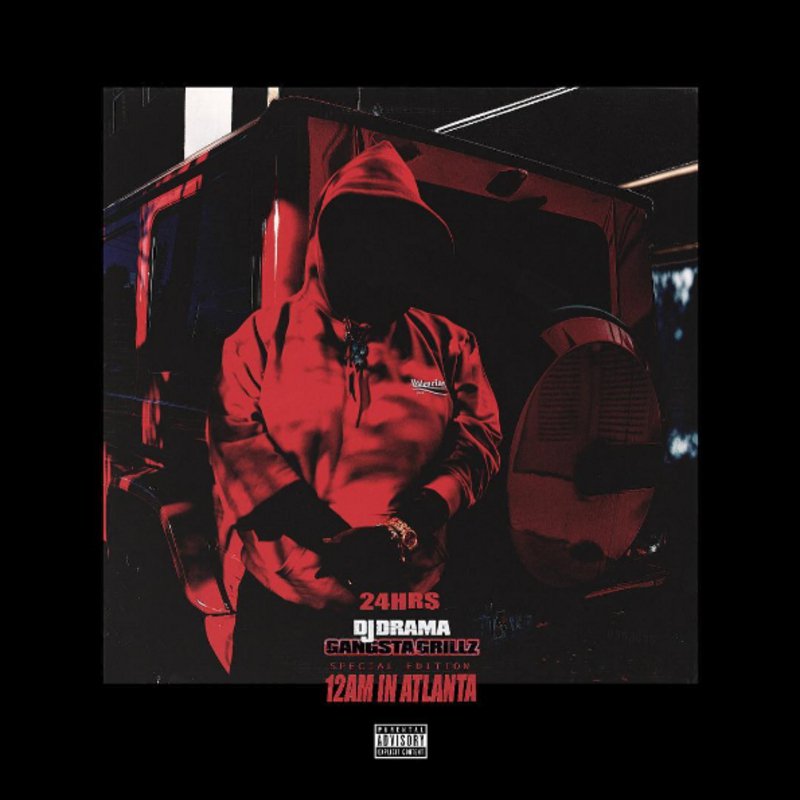 The mixtape game of old is mostly dead. It’s not the same to have a Gangsta Grillz mixtape in 2017 but that didn’t stop 24hrs from doing something that was probably a childhood dream. Kids of my generation and older who wanted to be rappers could only dream of having DJ Drama yell all over a mixtape of theirs. Thus, that’s what 24hrs got on his brand new mixtape 12AM in Atlanta

This tape isn’t featured packed, it only includes contributions from his little brother Madeintyo and Mynamephin. But there are some impressive producers that show up on the 11-track project including Hit-Boy, G Ry, Murda Beatz, Nard & B and more. Stream and/or download the tape below! 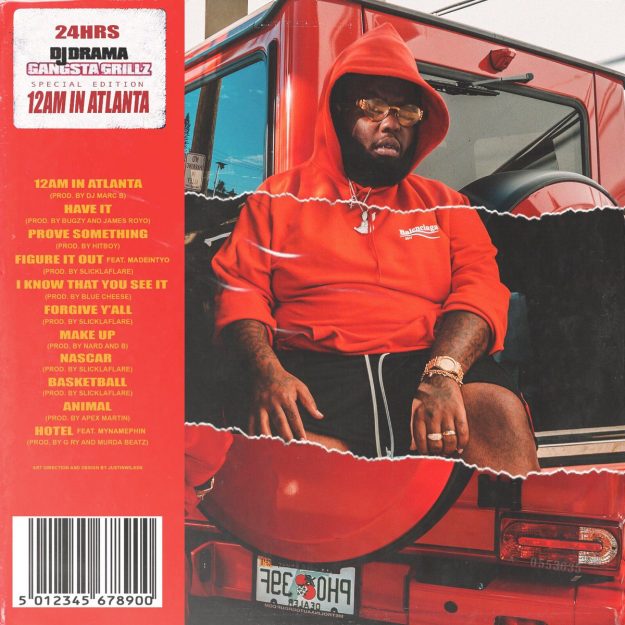