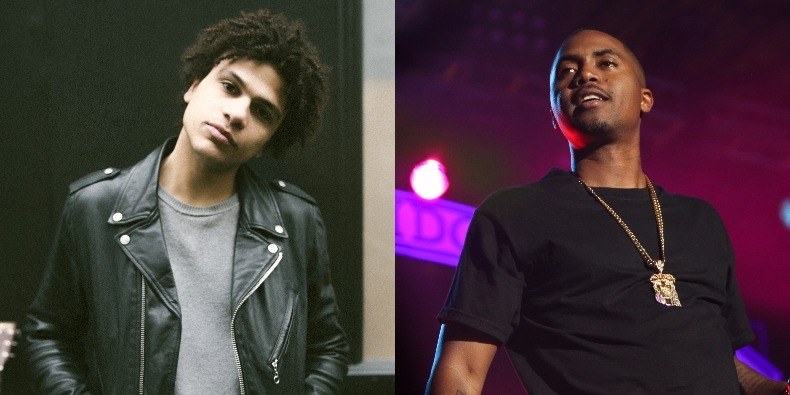 Joe Fox went from homeless to a globally known musician when A$AP Rocky picked him up off a London street and brought him into the studio. Fox ended up appearing on multiple songs from Rocky’s last album AT.LONG.LAST.A$AP.

A couple months ago Fox released the original version of “What’s The Word” but almost any song can be made better with a verse from Nas and that’s what we have here. Check it out below.