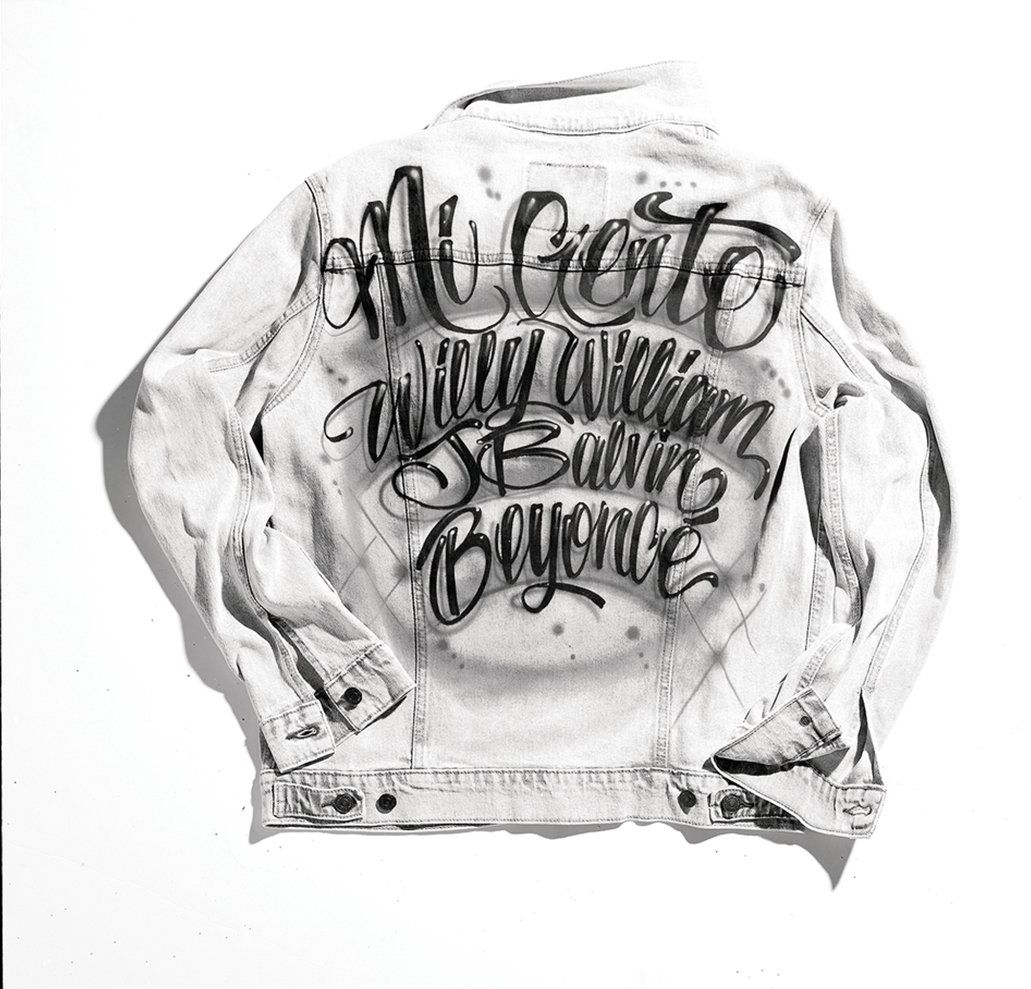 J Balvin & Willy William just got the look of a lifetime. Their single ‘Mi Genete’ is already a massive hit, with over 300M streams on Spotify alone but it’s about to go to new heights. Today, they released the remix for ‘Mi Gente’ featuring Beyoncé. We already saw what happened when Justin Bieber jumped on a Latin single: it became one of the biggest records of the year. This one sounds like it’s headed right up the same path.