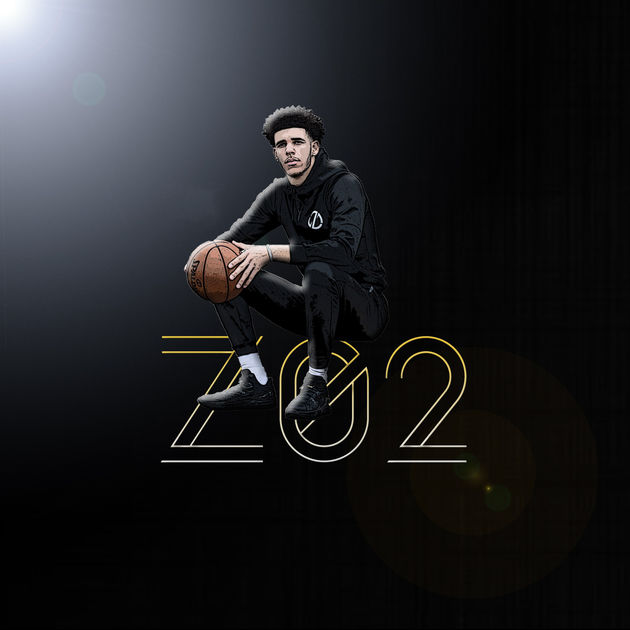 Earlier this month, Lonzo Ball released his debut rap single ‘Melo Ball 1’ and the LA Lakers guard is back with another one. Tonight, Lonzo shared his new single ‘Zo2’, named after his new shoe. Lonzo is flexing hard on this track and even gives a shout out to the man Future. It’s safe to say that Lonzo has flow and his bars are decent. Give this man his props.

Lonzo Ball – Get Off