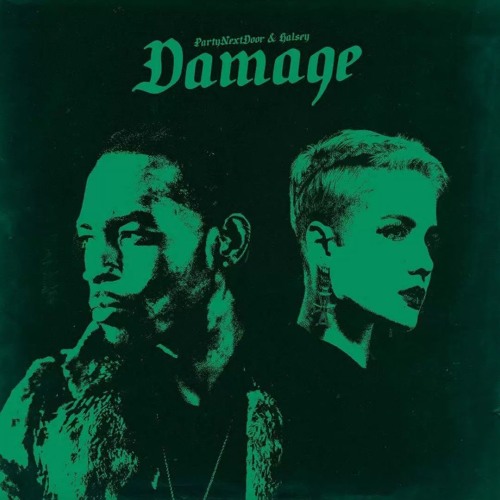 PARTYNEXTDOOR‘s last album P3 turned him into a star and he less so became a songwriter. Thus, he doesn’t need to shop his tracks to other artists anymore, there’s a lot more faith in him to hold onto all of his songs, which is a big reason why we’ve seen such a bulk of new songs from Party lately. Adding on to that all he’s got a new EP on the way tonight! One of the 6 songs on that is this song “Damage” featuring Halsey. Take a listen to this one before the whole project drops tonight.