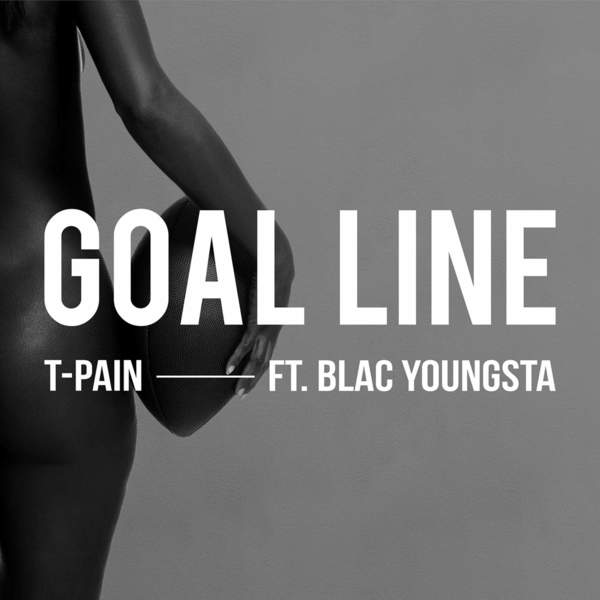 T-Pain has released a ton of singles since the release of his last studio album rEVOLEr in 2011. None have really stuck outside of ‘Up Down’, which was primarily promoted to push his Greatest Hits album. Today, Teddy Pain is back with his new single ‘Goal Line’ featuring Blac Youngsta. This songs absolutely slaps and Youngsta’s ad-libs are really golden on here.