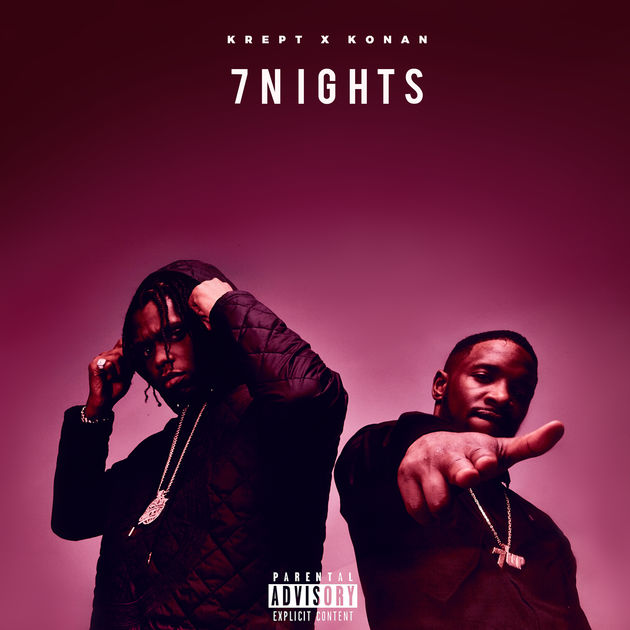 Krept & Konan are one of UK’s biggest rap acts and they are about to unleash a double album on October 20th. Today, they debuted two new singles ‘Wo Wo Wo’ and ‘For Me’, each the lead single of their respective halves of the double albums. ‘Wo Wo Wo’ will live on 7 Days, which seems to be more rap oriented while ‘For Me’ is the lead for 7 Nights, looking to have a more R&B tone to it.