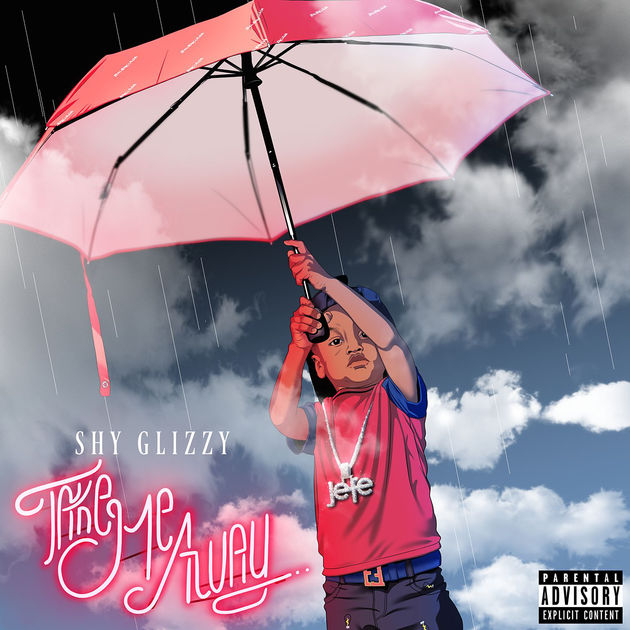 Shy Glizzy has had one hell of 2017 despite not releasing much material. The DMV veteran released his The World Is Yours project under the name Jefe (he has officially gone back to Shy Glizzy) and he’s featured on Goldlink‘s breakout single ‘Crew’. Today, Glizzy shares his first single of 2017 ‘Take Me Away’. The release was produced by TM88 and Glizzy absolutely bodies every aspect of this one. No word as of now if a project is on the way but we are here for it when it’s ready.